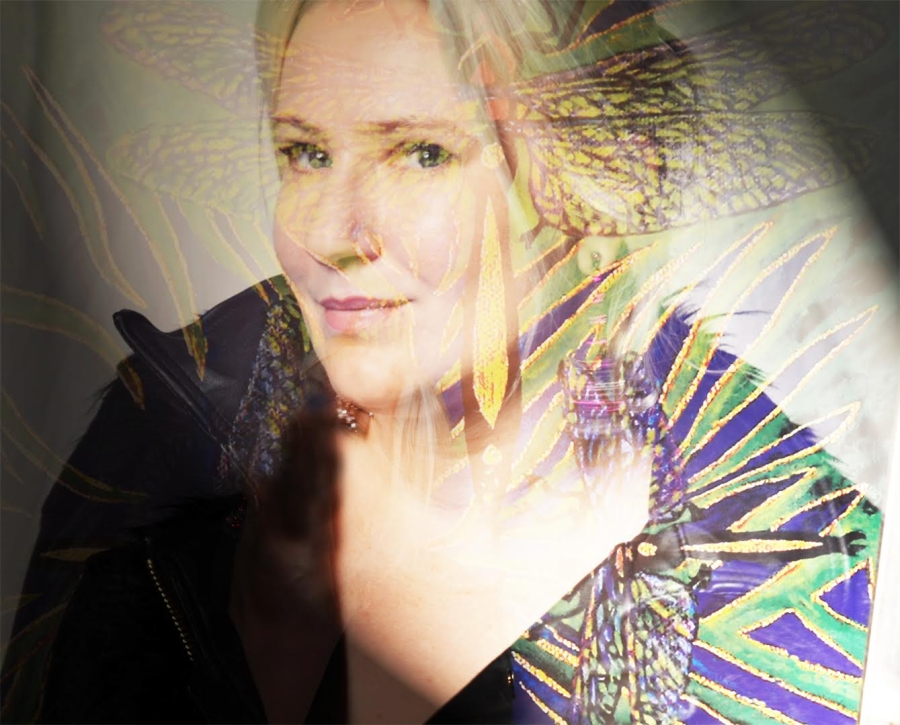 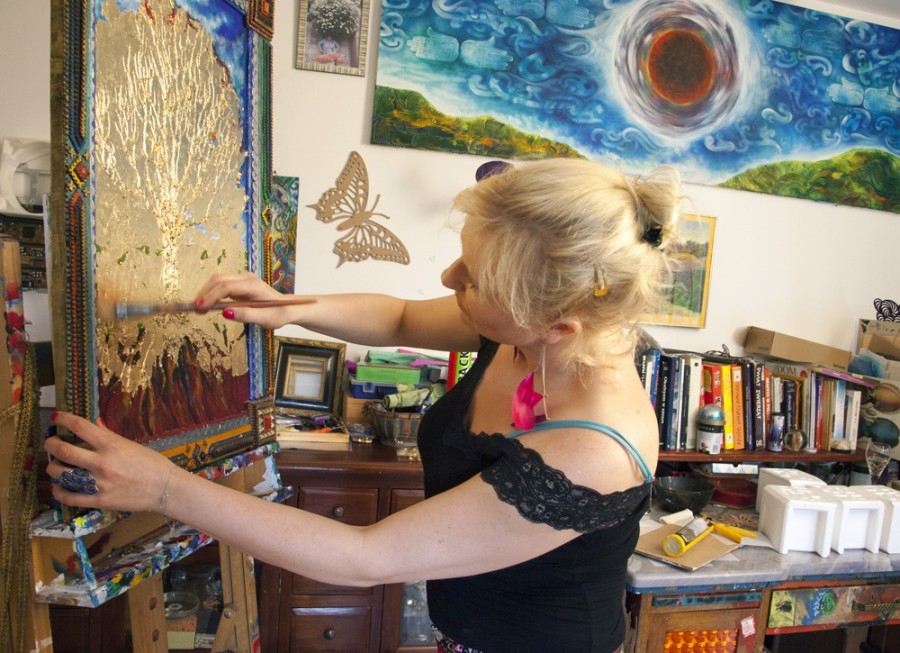 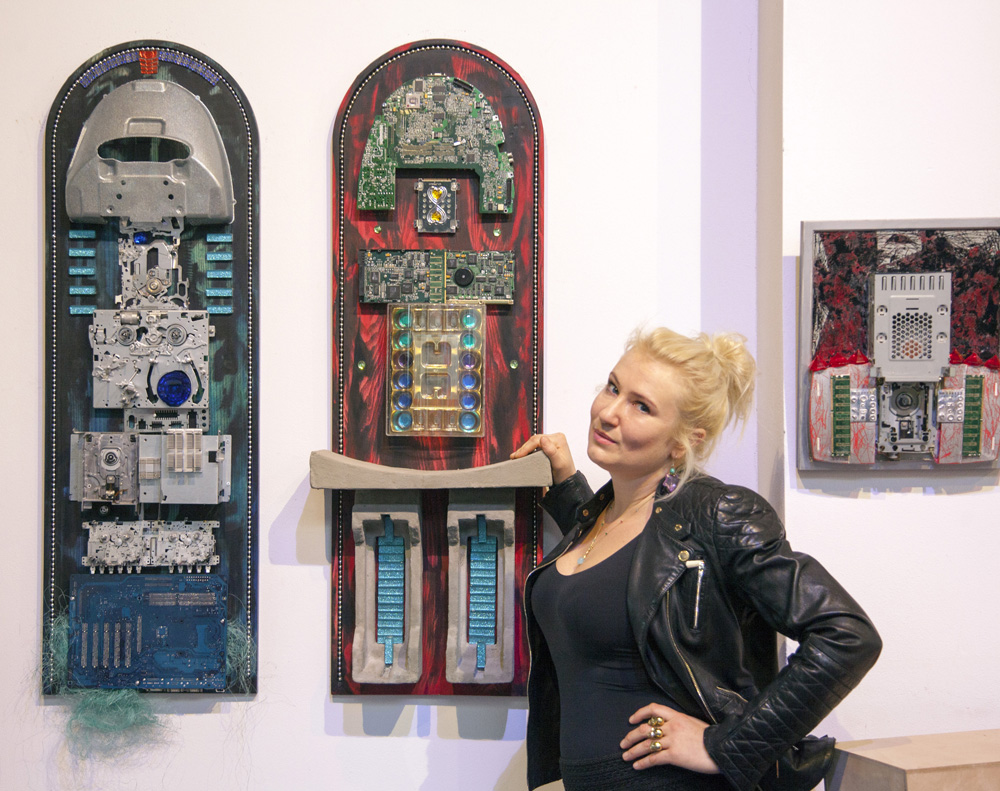 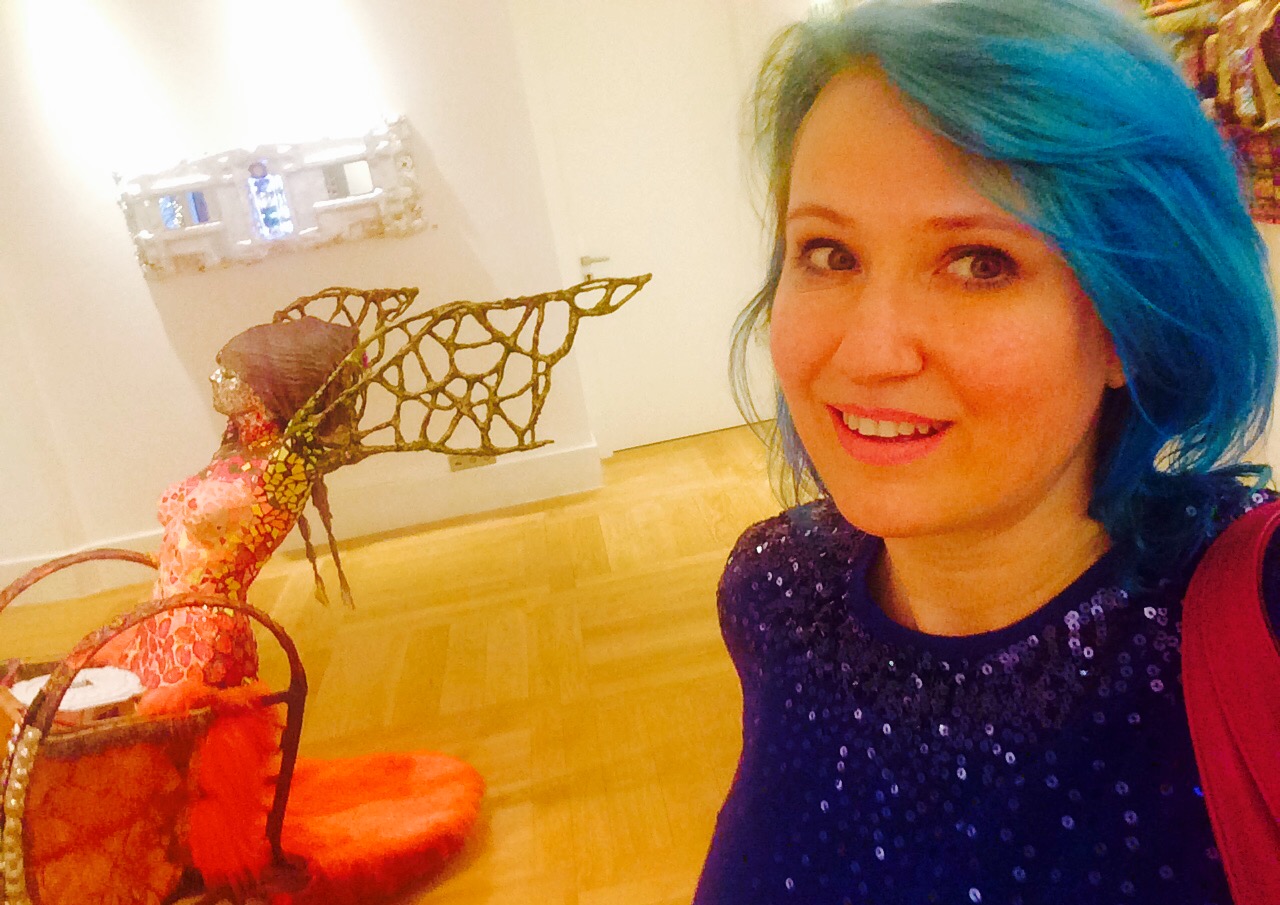 Maiden name Jaśkowska, born on 21-st of July 1976, in Warsaw. Between 1996 and 2001 I studied in the Department of Painting at the European Academy of Arts, where I was being educated by many renown artists and educationists- among them prof. : Wiktor Zin, Jerzy Duda-Gracz, Franciszek Starowieyski,  Barbara Szubińska, Antoni Fałat, Andrzej Sadowski, Stanisław Baj, Kiejstut Bereźnicki and Zbysław Maciejewski. Diploma in the year 2001 under the direction of prof. A.Sadowski, with an annex in the Interior Design. Since  the year 2001. I ‚m the member of Polish Fine Artists Association. Recently I have found myself in this prestigious register of polish artists: polishartworld.com

My art has its sources in imagination, internal, spiritual world, that’ s why my compositions often refer to the world of a dream, filled with the surrealistic atmosphere. To create the new, imaginery worlds, governed by their own rules , I’m using an intensive colour as  a matter of emotional symbol. I use realistic featuring and also frequently a dash of narration, which is a  starting point for the recipient’s free interpretation.

My inclination for ornamentation and decorative value has its roots in my  fascination with the culture of the Far East . I seem to be much more attracted to its aesthetics rather, than to the minimalistic trends so popular at the moment in European visual arts and design.

Like the Indian artists, drawing my inspirations from nature, I treat the Nature as the manifestation of universal cosmic rules.

In my approach to painting I follow the writings of an  innovatory, Indian painter, writer and art theorist Abanindranath Tagore: „To depend only on eyesight , ignoring the mind , is to limit yourself to only superficial  depicting the form…”

Rather  than just portraying  the world that  surrounds me, in my paintings I tend to grasp what is hidden, mysterious, invisible at first glance…

I do not let my pictures to plung too deep into reality- instead I transform that what is ordinary  into a wonderfull, fabulous story, a poem of forms and colours. Apart from painting in oil and acrylic, I’m also involved in creating the uniqe objects of applied art  and the unconventional interiors design. Continous search in those various fields, currently has led me to the installations which combine painting, assemblage, mosaic and sculpture. Main  theme axis of the newest cycle

” Love in the time of cyberculture” is the influence of digitization on our everyday life, spread of technology and consumerism of the current times, the life of the modern city…